About C.D.A. College > The College

C. D. A. College is one of the oldest private Colleges in Cyprus with a long tradition in Tertiary education since 1976. C.D.A College was founded and it is owned by C.D.A. Coaching Centre Ltd. It was the first private tertiary institution that offered graduates to the Travel and Tourism Industry who were later absorbed by the public and private sector.

In 1978 the College was restructured and expanded its academic services in Limassol and Larnaca. New courses were developed such as Secretarial Studies and Interior Design which along with the Travel & Tourism programs were essential to the restructuring and commencement of the Cyprus economy after the Turkish invasion of 1974.

Today, C.D.A College is the biggest private College in Cyprus with four branches in Nicosia, Limassol, Larnaca and Pafos since 2014 offering a variety of programs of study to cover vocational and academic needs of the market and help students prosper and achieve their dream and goals. 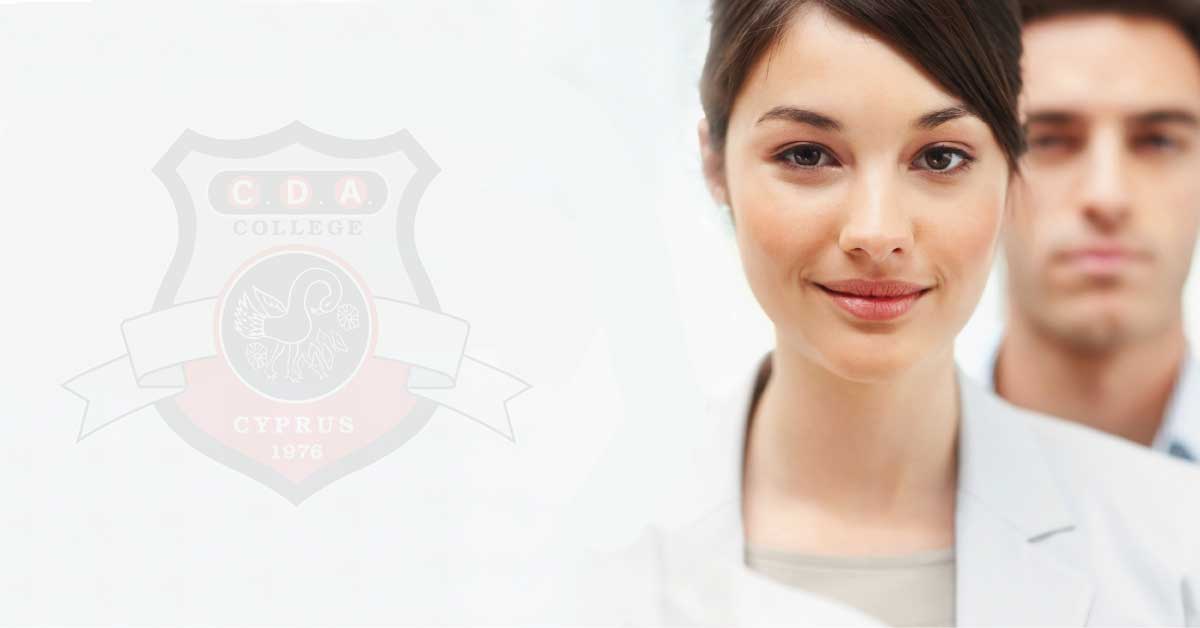 Using innovative academic methodologies and techniques we are committed to contributing to the highest level of education.

C.D.A College is the biggest private College in Cyprus with four campuses in Nicosia, Limassol, Larnaca and Pafos.

C.D.A College offers a variety of programs of study to cover vocational and academic needs of the market and help prosper students achieve their dream and goals. You can check this out on the DIPAE website