What attracts people to Pafos

This mystical city that once belonged to the Gods and Goddesses of ancient Greece has become a hot tourist destination in Europe. Paphos (Pafos) is the birthplace of Aphrodite, the Goddess of love and beauty, and the city bears many relics and monuments to worship her.

The city is divided into two parts – Palaepaphos (Old Paphos) and the Nea or Kato Paphos (New Paphos). This historic city has still retained its old-world charm and has been declared as a world heritage site by UNESCO. Stunning beaches, parks, historical museums and dynamic nightlife define the city of Paphos. Come and explore true Cypriot hospitality, where the past seamlessly merges into the present. 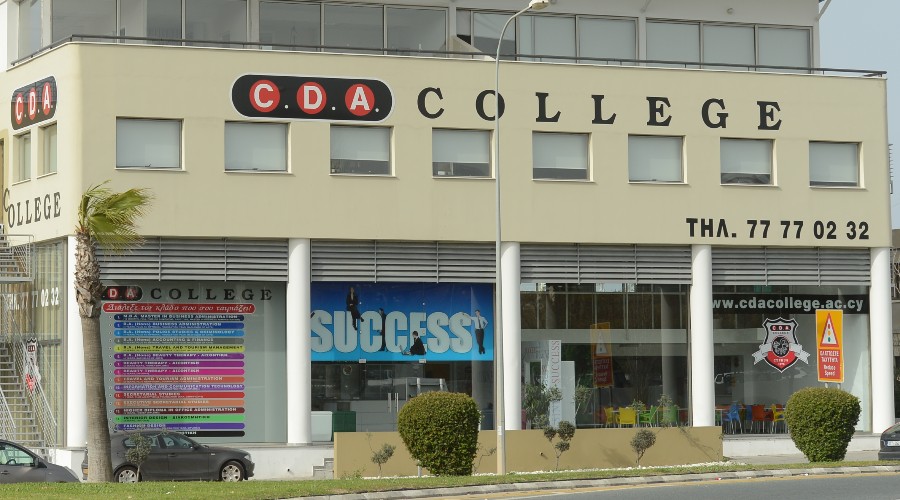 Where to find us?